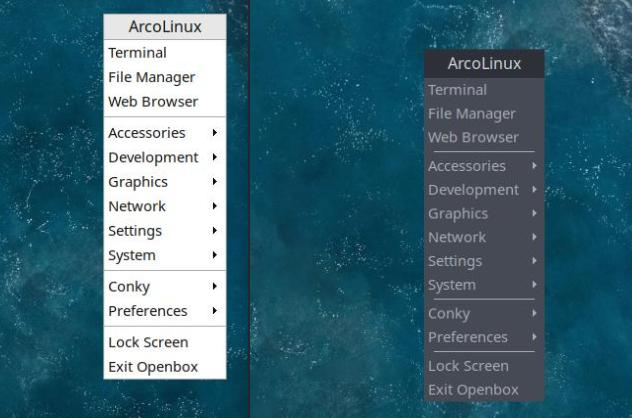 Blueberry is coming from Linux Mint. We have made them aware of the repercussions of the change in May 2020.
It is safe to assume Linux Mint will not change it.
So we created a script in .bin/main to make the icons visible again.

We have stopped using symbolic icons in panel. 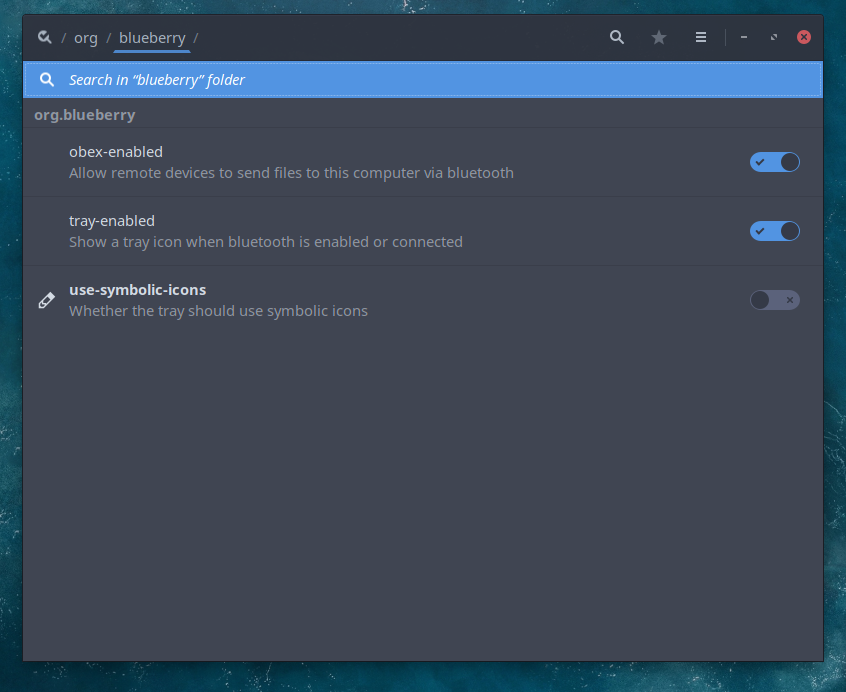 21 githubs/isos need to change. First we try out ArcoLinux and ArcoLinuxD then we move over to ArcoLinuxB.

darthvader is our fun script of the month 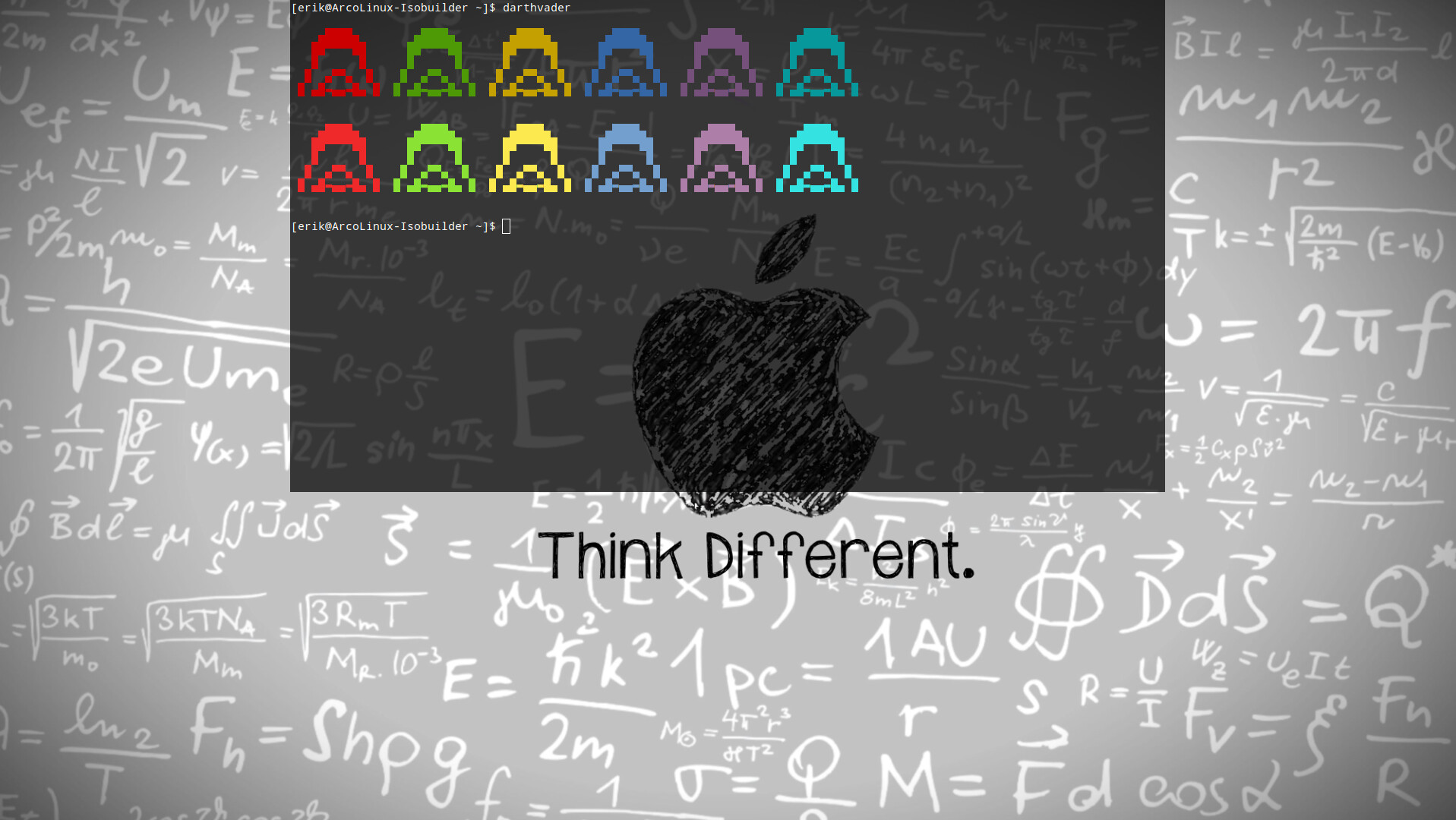 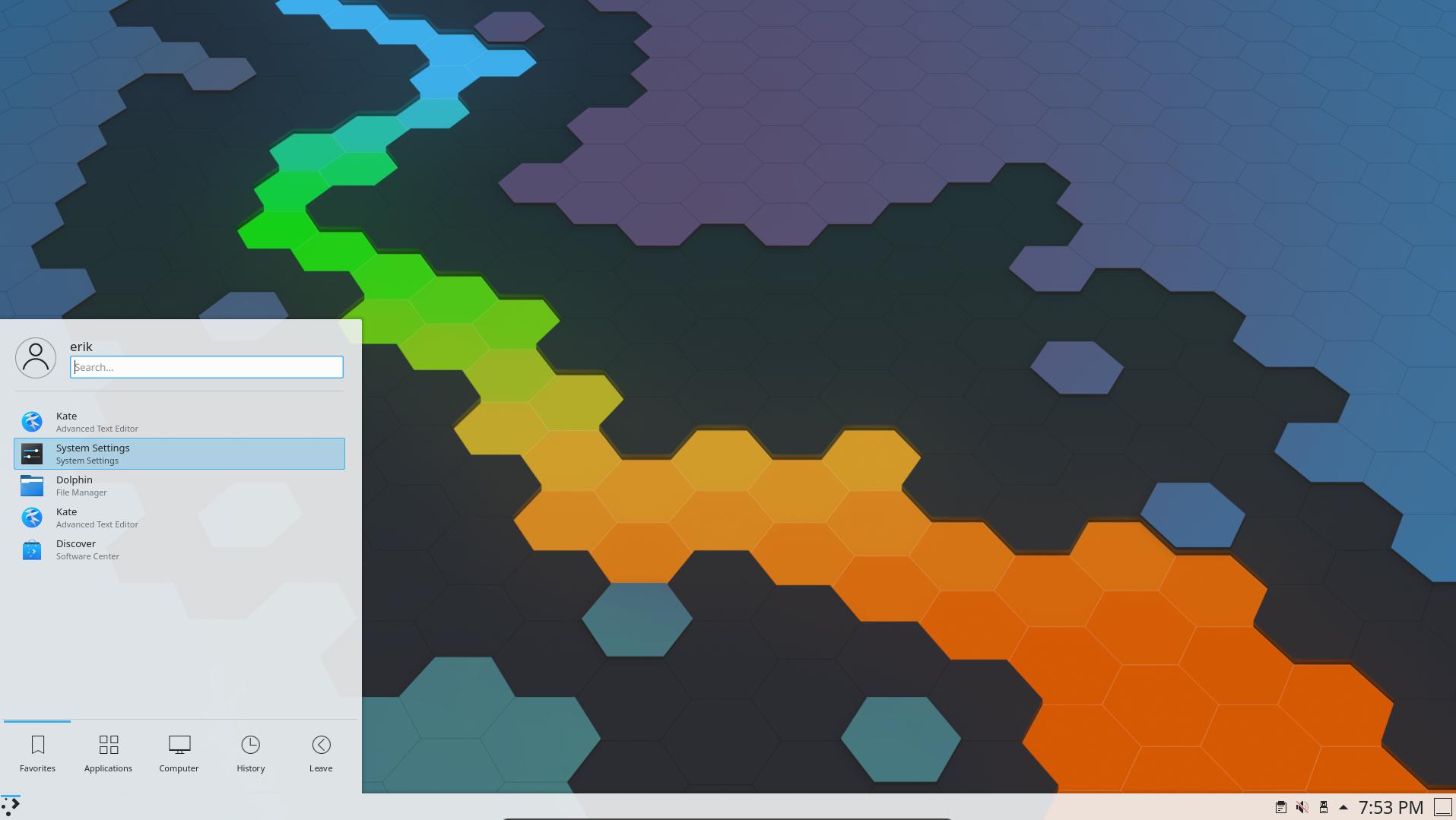 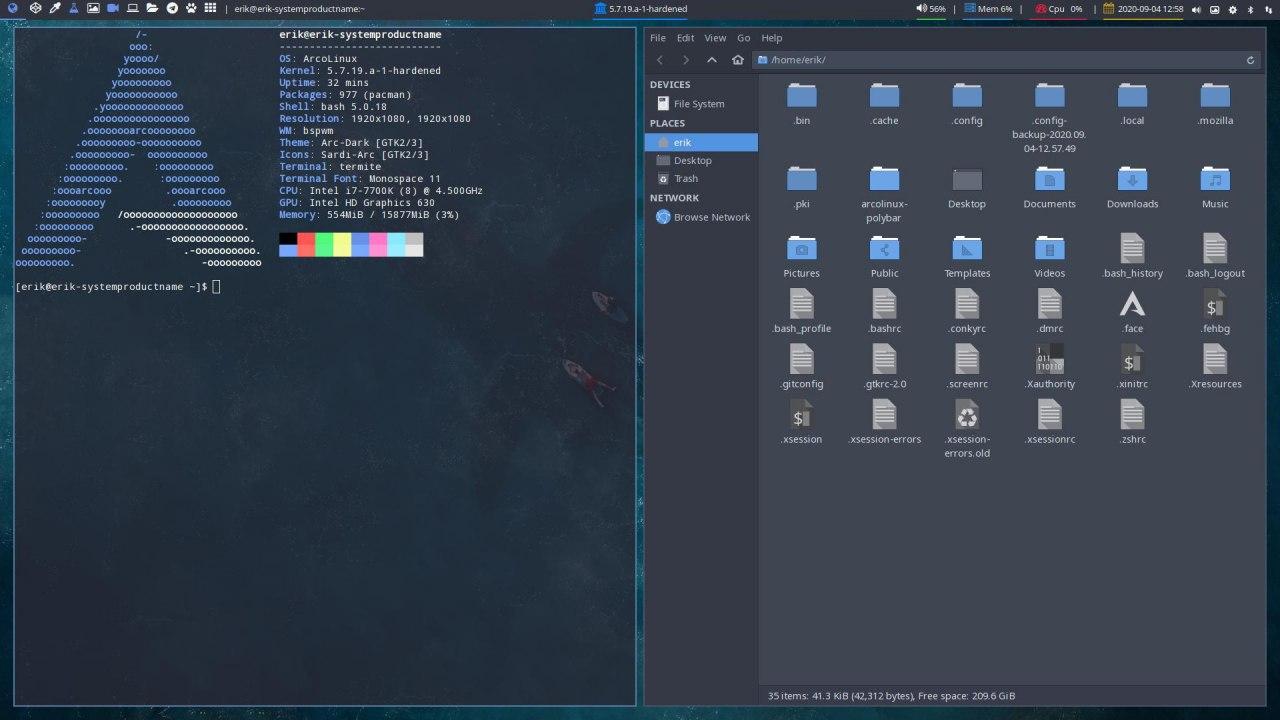 The Arch Linux logo at login is replaced with ArcoLinux logo. 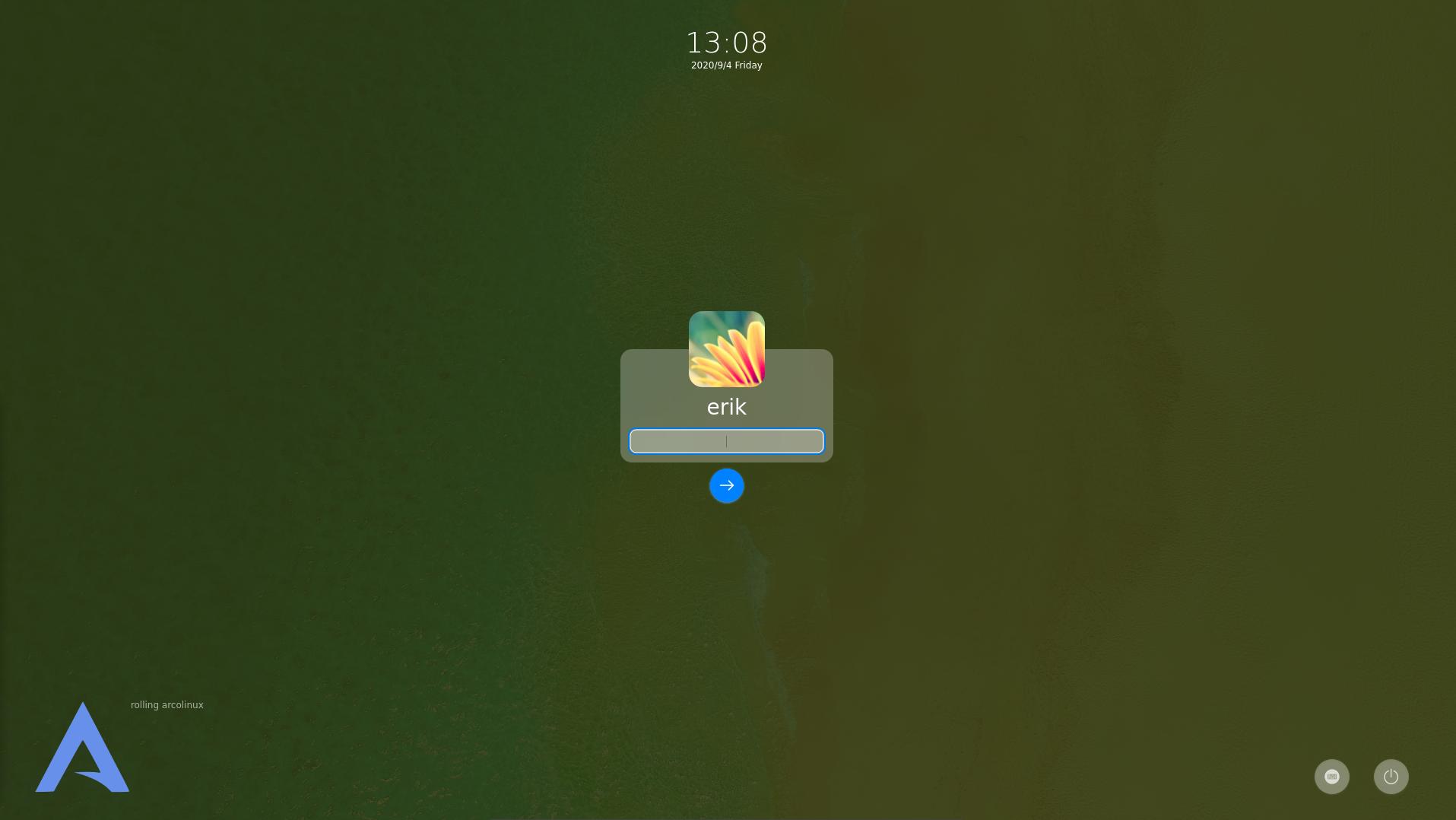 We added arcolinux-local-xfce4-git to have termite as standard terminal.
There is no popup when pressing the keybinding Ctrl + Alt + T.

We are using the latest Calamares version 3.2.30. More info here.

ArcoLinux is now rolling. An example in the sysinfo script.

We repurposed the current file /etc/dev-rel to reflect. 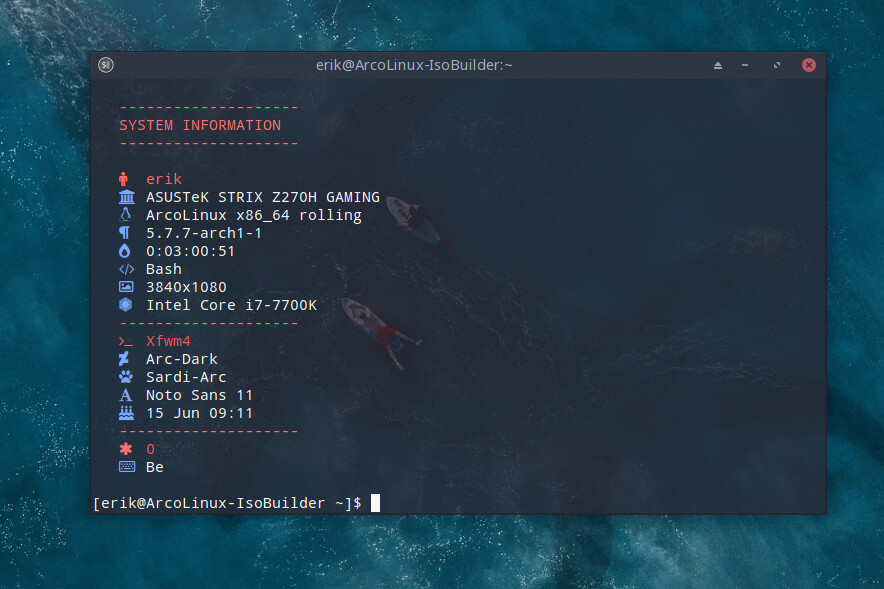 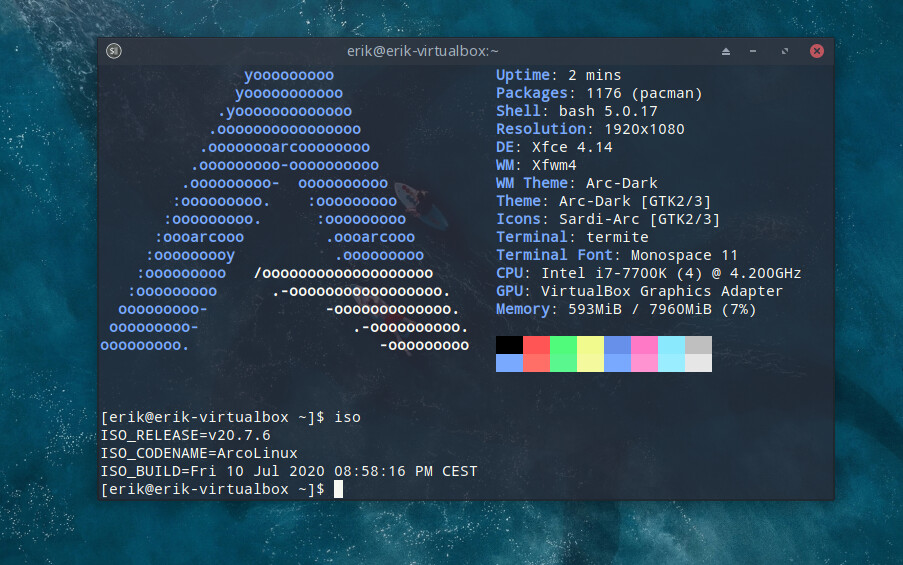 The September edition (all 21 isos) has been built by Marco for example.

Icewm has been created by Natto for example.